The Chimney Sweeper Class 10 Exercise of English including vocabulary in use, question answers, Fill in the blanks, etc are solved here.
1. Vocabulary In Use
🥇 Find out the single words in bold faced from the poem for the following definitions.
a) a pipe or structure through which smoke or steam is carried away from a fire furnace = Chimney
b) black powder in the smoke of wood, coal = Soot
c) make ( a house, etc) secure by locking the door and windows = Locked up
d) naked, uncovered = Bare
e) box in which dead body dead body is buried or cremated = Coffins
f) a divine or supernatural messenger from deity = Angel
More:- I wandered Lonely As A Cloud Exercise
2. Reading Comprehension 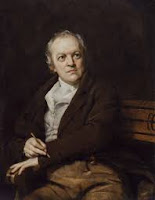 b)  Why did the speaker cry?
Ans: The speaker cried because his hair was shaved to prevent vermin and soot from infesting it.
c)  What does the expression 'That curled like a lamb, back' mean?
Ans: The expression "That curled like a lamb's back" means the curly fur of the lamb.
d)  How did the angel open the black coffins?
Ans: The angel opened the black coffins by using a bright key to unlock them.
e)  At what condition would Tom get joy?
Ans: Tom would get joy if he would be a good boy.
Read also:- The Road Not Taken Poem solved
f)  What do you think there might be in their bags?
Ans: There might be chimney sweeping tools in their bags.
g)  What did the angel tell to Tom?
Ans: The angel told Tom to be a good boy and he would send a god for his father.
h)  How was the morning?
Ans: The morning was dark and cold.
I)  At the end of the poem what message was given to Tom?
Ans: At the end of the poem, the message given to Tom was to fulfil our duty at any cost.
ii. Use the words in the box to complete the summary of the poem.
Chimney-sweeping        Shaved      Dream       Locked       Fellow Field        Tools       Boy       Paradise       Key
The speaker of the poem is a small boy, who was sold into the chimney-sweeping business when his mother died. He recounts the story of a fellow chimney sweeper, Tom Dacre, who cried when his hair was shaved to prevent vermin and soot from infesting it. The speaker comforts Tom, who falls asleep and has a dream or vision of several chimney sweepers all locked in black coffins. An angel arrives with a special Key  that opens the locks on the coffins and sets the children free. The newly freed children run through a green field and wash themselves in the river, coming out clean and white in the bright sun. The angel tells Tom that if he is a good boy, he will have this paradise for his own. When Tom awakens, he and the speaker gather their tools and head out to work, thinking that one day they would have a better life.

3.  Fill in the blanks with appropriate verbs from the box.

Married   Was   Fell   Had   Ran   Wanted   Were   Found   Said   Didn't like   Became   Refused
🥇
Once upon a time, there was a king who lived in a palace. He had three beautiful daughters but no sons. He wanted his daughters to get married before he died. He found three princes. But his daughters didn't like them. They refused to marry the princes, so the king became very angry. He said they had to get married when they were twenty years old. The three daughters ran away during the night and found work on a farm. They fell in love with the farmer‟s sons while they were working there. They married the farmer‟s sons as soon as they were twenty.
Download PDF>>>

🏅Conclusion
Hope you like our article on The Chimney Sweeper Questions And Answers - Class 10 English Notes: Unit 13. This is the end of this unit.
If you have any comments, questions, or have any queries with this unit or if you want articles on others topic please comment below

Fair use allows reproduction and other uses of copyrighted works – without requiring permission from the copyright owner – under certain conditions. In many cases, you can use copyrighted materials for purposes such as study, teaching (including multiple copies for classroom use), scholarship or research. 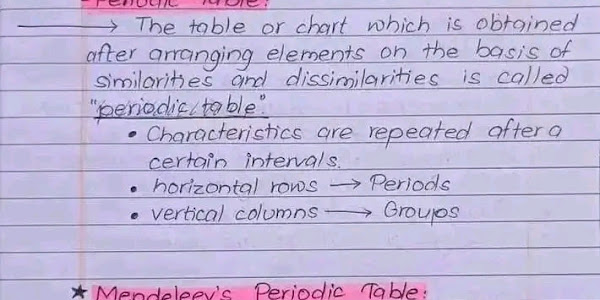